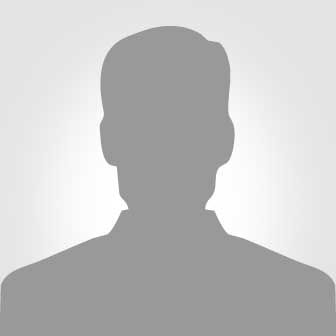 Type in your email address to reset your password.

Check your inbox to see how to reset your password.

That Link has Expired

Are you sure you want to

History – The story so far

In March 2011 a foreigner lost in Buenos Aires observed the difficulty of befriending locals (despite their enthusiastically friendly nature towards foreigners). A problem was identified; A social convention was needed to unite locals and internationals. The first Mundo Lingo was organised on July 7th with the aim of offering Argentines an opportunity to practice languages and foreigners a chance to befriend the local Argentines.

That same year, Mundo Lingo grew to some 300 monthly visits. A flag sticker format was devised to allow participants to self-organise without direct help from organisers. This would become the unique identifying feature of Mundo Lingo.

By 2014 the format proved popular, receiving 2500+ monthly visits. We decided to export the ‘buena onda’ to new cities starting in Cologne, London, Montreal. Over the next 5 years Mundo Lingo would open in yet more cities reaching 18K+ monthly visits across North + South America, Europe and Asia, as well as an online community of 100k’s with dozens of volunteer-moderated community forums.

In January 2020 we suspended events in Nanjing, other cities would quickly follow in just a few short weeks. We decided to use this down-time to take Mundo Lingo into a bigger mission of enabling communities to self-organise in cities around the world.

In 2022 Mundo Lingo launched a new proposal to organise communities, establish consensus and promote solidarity, with an initial soft launch in Buenos Aires…